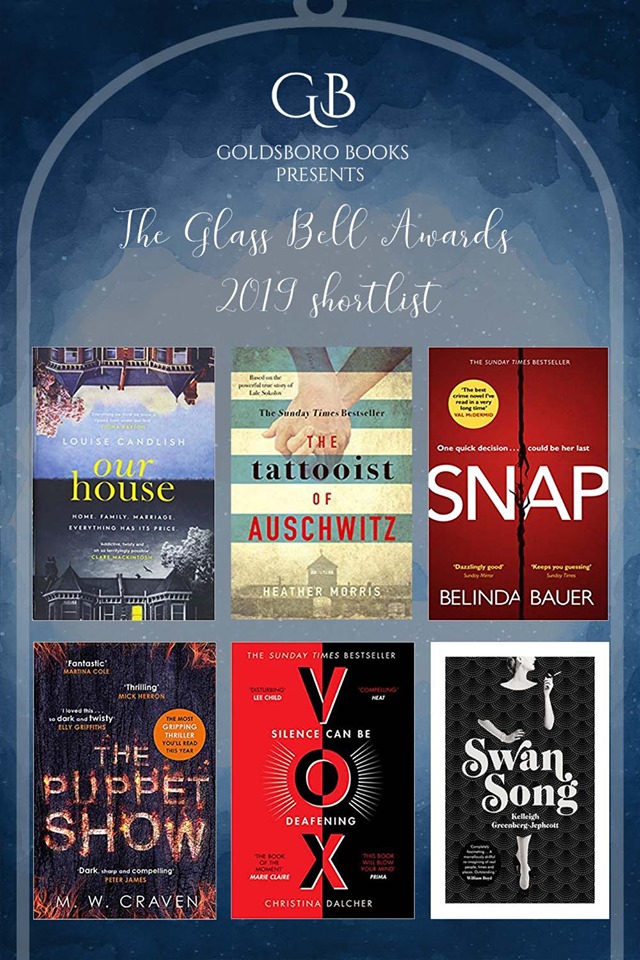 Announced at midday on Thursday 1st August in the UK, Heather and the team were delighted to learn that The Tattooist of Auschwitz has been shortlisted as one of six novels for the 2019 Goldsboro Glass Bell Award.

The prize, which is judged by Goldsboro Books founder and MD David Headley and his team at the bookshop, sees the winner awarded £2,000 and a beautiful, handmade, engraved glass bell.

David said: ‘I strongly feel that this is a really topical and relevant shortlist, reflecting a range of modern concerns, from property anxiety and the redemptive power of love to toxic friendships and the erosion of hard-won rights. These utterly incredible stories, all of them eye-opening, gripping and completely absorbing, have prompted much discussion and debate during the judging process, and we have a hard task ahead of us deciding the winner.’

The Tattooist of Auschwitz has sold almost a million copies worldwide, and was last week announced as the UK’s top fiction book (and fourth best-selling book across all genres) for the first six months of 2019 – 18 months after being released. 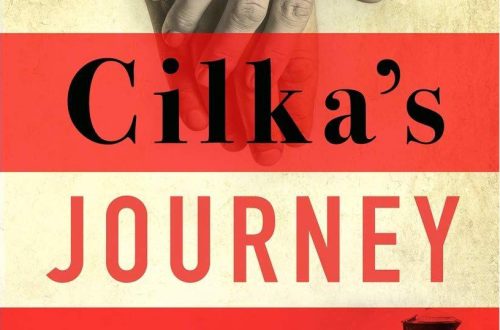 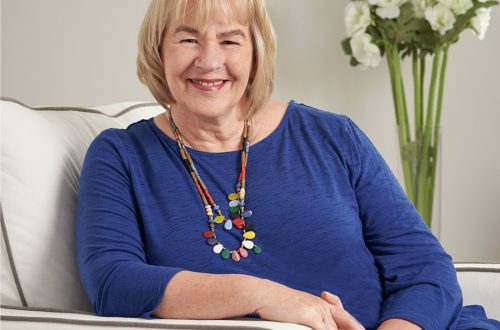 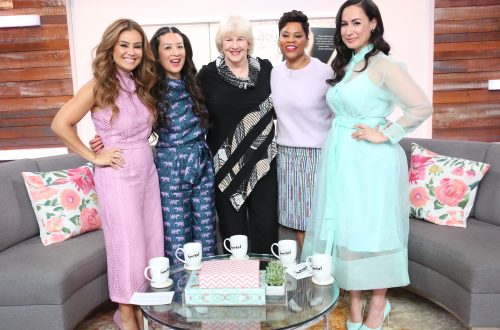