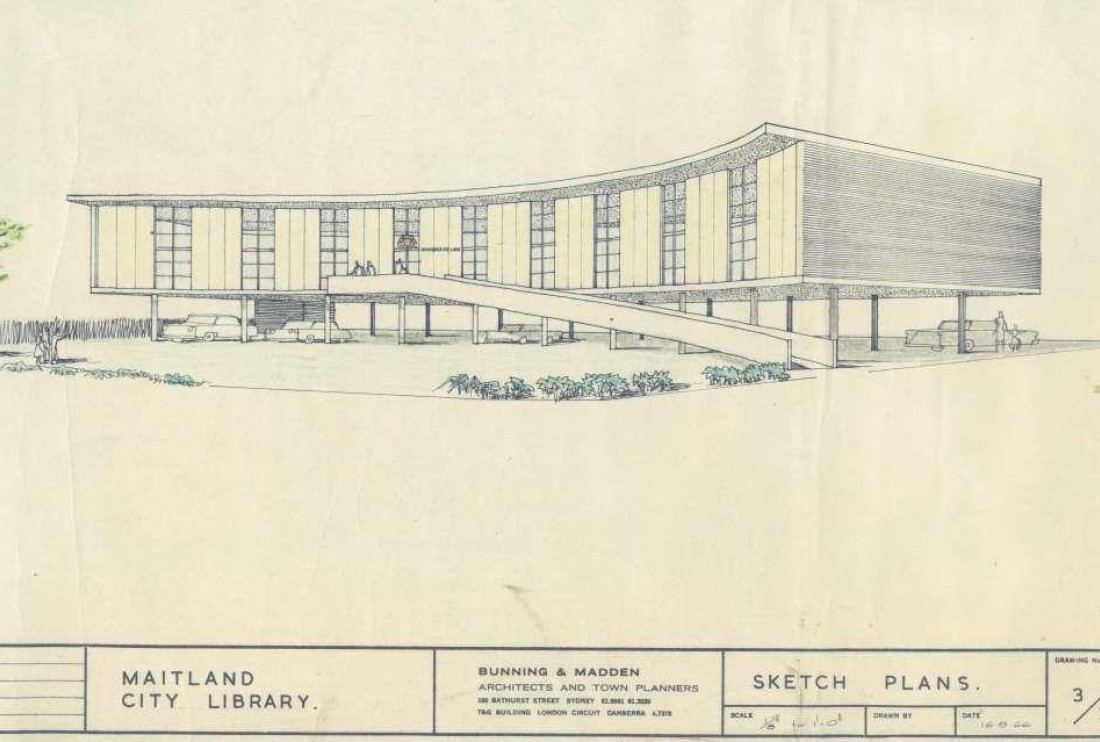 Based on an incredible true story, Heather Morris’ The Tattooist of Auschwitz tells the amazing tale of Lale Sokolov, the Auschwitz-Birkenau tattooist and the woman he loved.  An extraordinary tale of survival, love and the extremes of human behaviour set in the horrific world of the Holocaust, the story arose from three years of conversations between Morris and Sokolov.