Cilka’s Journey is one of 49 books nominated by libraries around the world for the 2021 DUBLIN Literary Award, sponsored by Dublin City Council. Now in its 26th year, this Award is the world’s most valuable annual prize for a single work of fiction published in English.

All the longlisted works have been nominated by libraries from 30 countries across Africa, Europe, Asia, the US & Canada, South America and Australia & New Zealand.

Cilka’s Journey was nominated by the State Library of Victoria, as the winner of the state-wide public librarian vote process undertaken to decide Victoria’s nominee for the Awards.

The Awards take place on Thursday, 20th May 2021 in Dublin, Ireland and all the novels nominated for the Award will be available for readers to borrow from Dublin’s public libraries and from public libraries around Ireland when Libraries reopen. 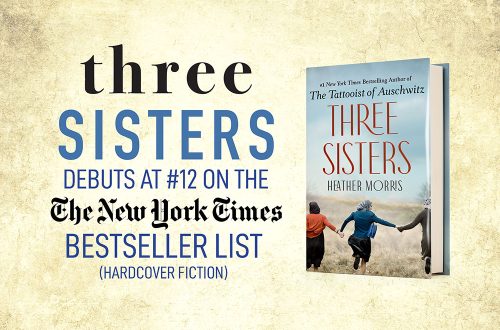 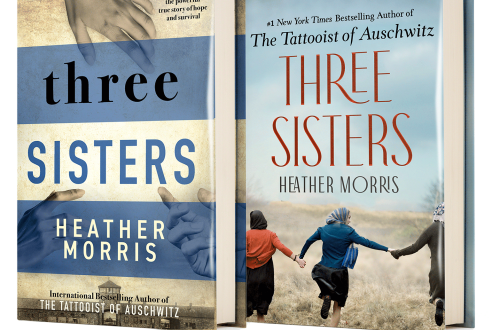